In 1892, Siméon Lisse decided to found the public limited company "S.A. Établissement Lisse", the main line of business of which was milling and manufacturing small machine tools. It was converted into a military hospital during World War I, following which business resumed in 1920, with staff numbers that increased to nearly 140 people.
Établissements Lisse was requisitioned under the German occupation in World War II. The foundry was then converted into an assembly workshop. By 1947, the company had 204 staff; from this year on, levelling machines, bending machines, folding machines, sheet cutters and angle bending machines were produced. "Société Nouvelle Lisse" succeeded "Établissements Lisse".

The firm Lisse, which was transformed into the simplified joint stock company "SAS Lisse" a few years later, still continues today to produce and develop its machines, which are intended for a diverse market encompassing the aerospace and automotive sectors, boilermakers, etc. And, with nearly 50% of its turnover achieved through exports, our machine tools are installed by our technicians all over the world. 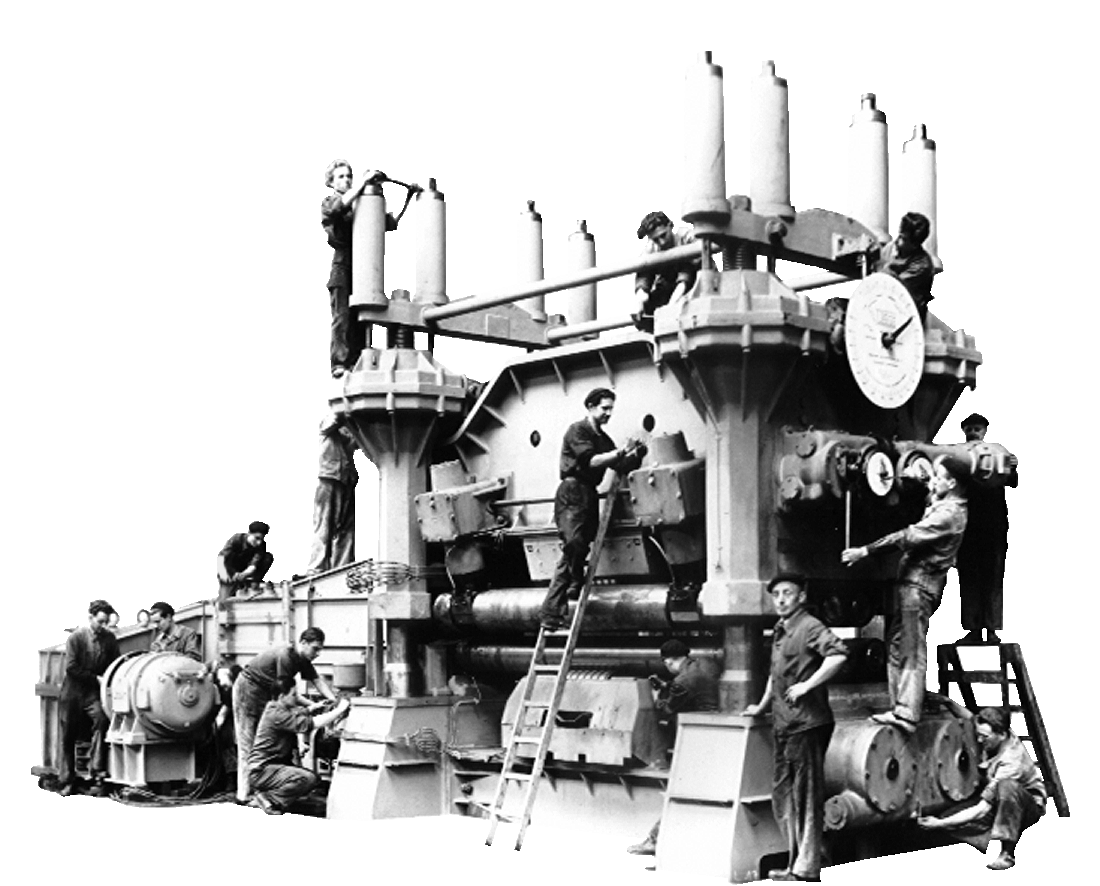 Copyright © LISSE S.A. All rights reserved. - Terms of use